What Is Tinnitus and How Is It Related to Hearing Loss?

Ringing in your ears? It's probably tinnitus and it may be a sign of hearing loss. Read on to learn more.

Each year, around 50 million Americans experience some form of tinnitus, a condition during which an individual hears a high-pitched, pulsating noise inside one or both ears. To the person experiencing the ringing, it may seem as though the sound is coming from the exterior, but it is actually being produced internally.

Tinnitus is considered a common occurrence and can be experienced by children and adults alike. Usually, the ringing lasts anywhere from a few seconds to a few minutes although there are times when it can persist for a few hours or even a few months. This is often referred to as temporary tinnitus and is not considered medically serious.

However, even when temporary, tinnitus can take a huge toll on your mental and emotional well-being, as your brain has to work harder to hear and understand sounds. In fact, studies show that approximately 35% of tinnitus patients have anxiety, 13-28% have depression, and 25% exhibit psychiatric disorders. It’s important to get examined by a medical professional to determine the exact cause of the tinnitus and how to best treat it.

Factors That Can Cause Tinnitus

A number of factors can lead to a temporary ringing in the ears, such as:

However, while an occasional ringing in the ears is nothing to be alarmed about, persistent tinnitus (lasting longer than six months) is usually the result of an underlying condition such as an extensive injury to the ear, abnormal bone growth, a circulatory problem, or even a tumor. Most often, though, tinnitus is a symptom and sign of hearing loss.

Why Is Tinnitus a Symptom of Hearing Loss?

The brain is used to hearing a certain amount of sound. Hearing loss reduces the amount of sound that gets to the brain. As a result, it has to turn up its internal amplifier, so to speak, in an attempt to hear clearly. The brain has to create sound to fill in the empty space caused by loss of hearing

In fact, roughly 90 percent of individuals with tinnitus have some degree of hearing loss, although not everyone with hearing loss experiences tinnitus.

People who have experienced hearing loss are unable to hear a range of sound frequencies, so the tinnitus is not only more noticeable, it can actually become overpowering. Fortunately, hearing aids can alleviate tinnitus in several ways. A 2007 survey actually found that 60% of hearing aid users who reported experiencing tinnitus found relief from the ringing when wearing their devices.

So how exactly do hearing aids help treat tinnitus?

For one, hearing aids augment external sounds and frequencies which can help mask the ringing. Since the wearer of the hearing aids is concentrated on listening to and processing other sounds, they stop focusing on the ringing to the point that it becomes virtually unnoticeable.

Hearing aids also help the wearer distinguish between multiple sounds and volumes by stimulating the brain’s auditory sensors. In time, the user can learn to hone in on the sounds they want to hear and eventually disregard background noises, including tinnitus. Similar to how people often “tune out” background noises, hearing aid users can train their brains to ignore the ringing sound.

The hearing experts at SoundBright can help you determine which type of hearing aid is right for you. Contact our hearing specialists today to learn more about the different kinds of devices and to obtain an affordable, customizable hearing aid.

By understanding your lifestyle and what’s important to you we can select the hearing aids that will best meet your needs.

How to Tell If You Have Experienced Hearing Loss

Hearing loss is a very difficult thing to deal with. When your hearing starts to deteriorate—even if it’s minor—your ability to experience the world around you and how you interact with loved ones is affected. 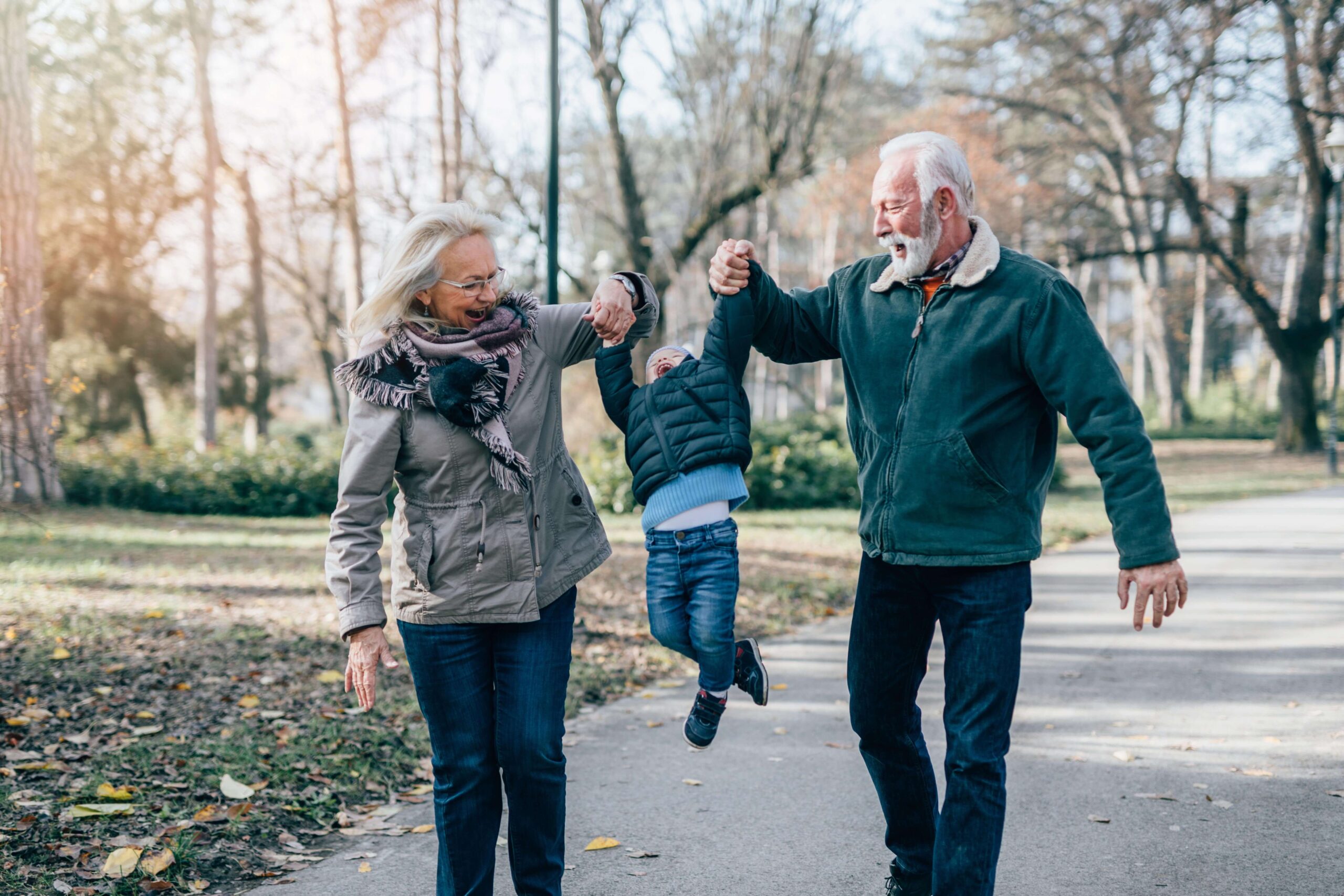 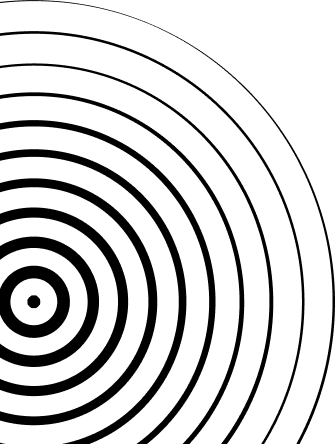